Products containing effective microorganisms (EMTM) use microorganisms to work in the environment in which they are applied. EMTM is used in many countries worldwide, mainly in agriculture, including in aquaculture, and in environmental protection. Fish farmers use these products to stimulate effective growth and conditioning and as immunity enhancers. The aim of the study was to evaluate the effect of EMTM Probiotyk (Greenland, Poland) on the development of humoral non-specific resistance in pikeperch (Sander lucioperca) in the initial stage of rearing in recirculating aquaculture systems (RAS). The experimental diet was administered for 28 days with 0% (control group), 2%, and 4% EMTM supplementation. The results from the humoral parameters (Lys, TP, Ig) showed no statistical differences. The only statistically significant difference was noted in Cer for the 4% group. Non-specific humoral-mediated immunity in fish plays a key role in defense against damaging factors. Pikeperch is a fish used for restocking open waters, where fish can be subjected to agrotechnical treatments, including EMTM. The results permitted estimating the potential risks of using EMTM in aquaculture. 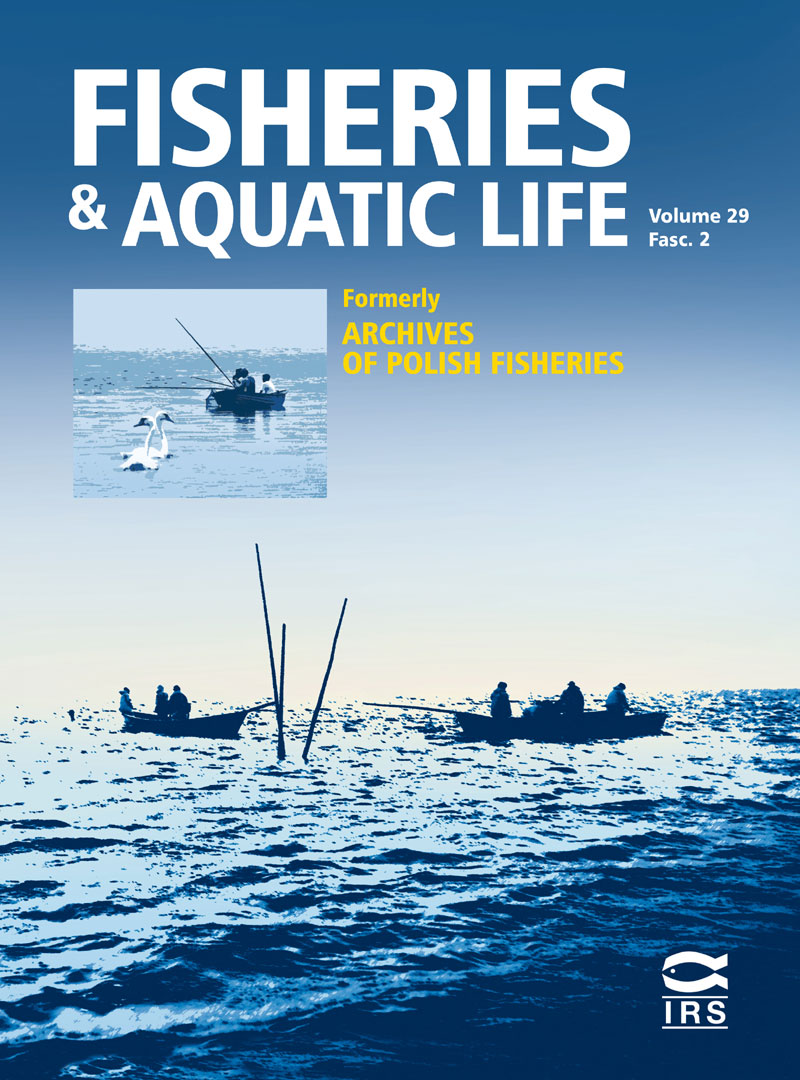