The current state of the turbot, Scophthalmus maximus (Linnaeus, 1758), population in the northwestern part of the Black Sea

Turbot is one of the most valuable fish species in the Black Sea commercial fishery. The serious, dramatic depletion of the turbot stock and catches that began in the 1980s was caused by overfishing and poor ecological conditions. The state of the turbot stock began to improve in the northwestern part of the Black Sea in 2016. Landings were at their 30-year maximum in this part of the sea. Catches per unit effort (CPUEs) have been at a stable, high level there for the last few years. Average turbot weight and length have also been increasing. The Stock Synthesis (SS3) framework was used in the stock assessment. According to SS3 analysis, fishing mortality (F) reached the minimum level of 0.29 in 2018. The cumulative SPR (Spawner Potential Rate) index was 0.27, which approximately equaled SPRMSY = 0.25. Thus, currently the turbot stock is mostly moderately exploited at a level close to the management target in the northwestern part of the Black Sea. However, the entire Black Sea population has not fully recovered yet. 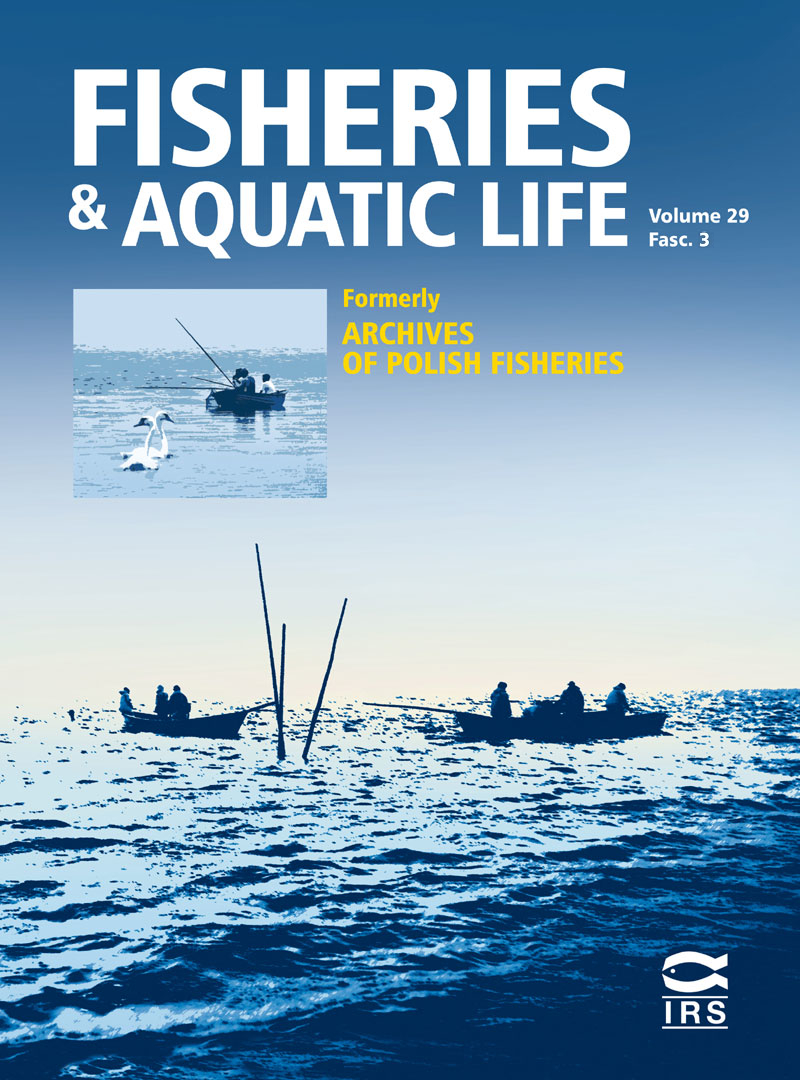