The incidence of diseases has been increasing along with the global production of catfish in aquaculture. Vogesella
perlucida has not been recognized as a fish pathogen. This study characterized the V. perlucida associated with diseased
catfish, Clarias gariepinus (Burchell), with phenotypic and molecular methods. The ascites of diseased larvae had
Aeromonas spp. and Pseudomonas spp. The translucent strain CGB1, phenotypically identified as Pseudomonas sp., was
confirmed as V. perlucida with 99% nucleotide similarity. This strain was negative for gelatinase, amylase, lipase,
DNAse, and hemolytic activities. No signs of external infection, behavioral abnormalities, or mortality were
observed in catfish larvae when immersed challenged at 6.30 × 107 V. perlucida cells mL-1. The results of preliminary
in-vitro virulence and immersion assays suggested that V. perlucida had no pathogenic potential to cause disease in
catfish. Although the results provided the basic phenotypic and genotypic data on fish-borne V. perlucida (NCBI
accession number KJ522788), establishing a host-pathogen relationship at the molecular level was needed to ascertain
what kind of relationship this bacterium had with the diseased catfish. Nevertheless, reports on the increasing
incidences of Vogesella spp. and V. perlucida with diseased fish in recent years is cause for concern. 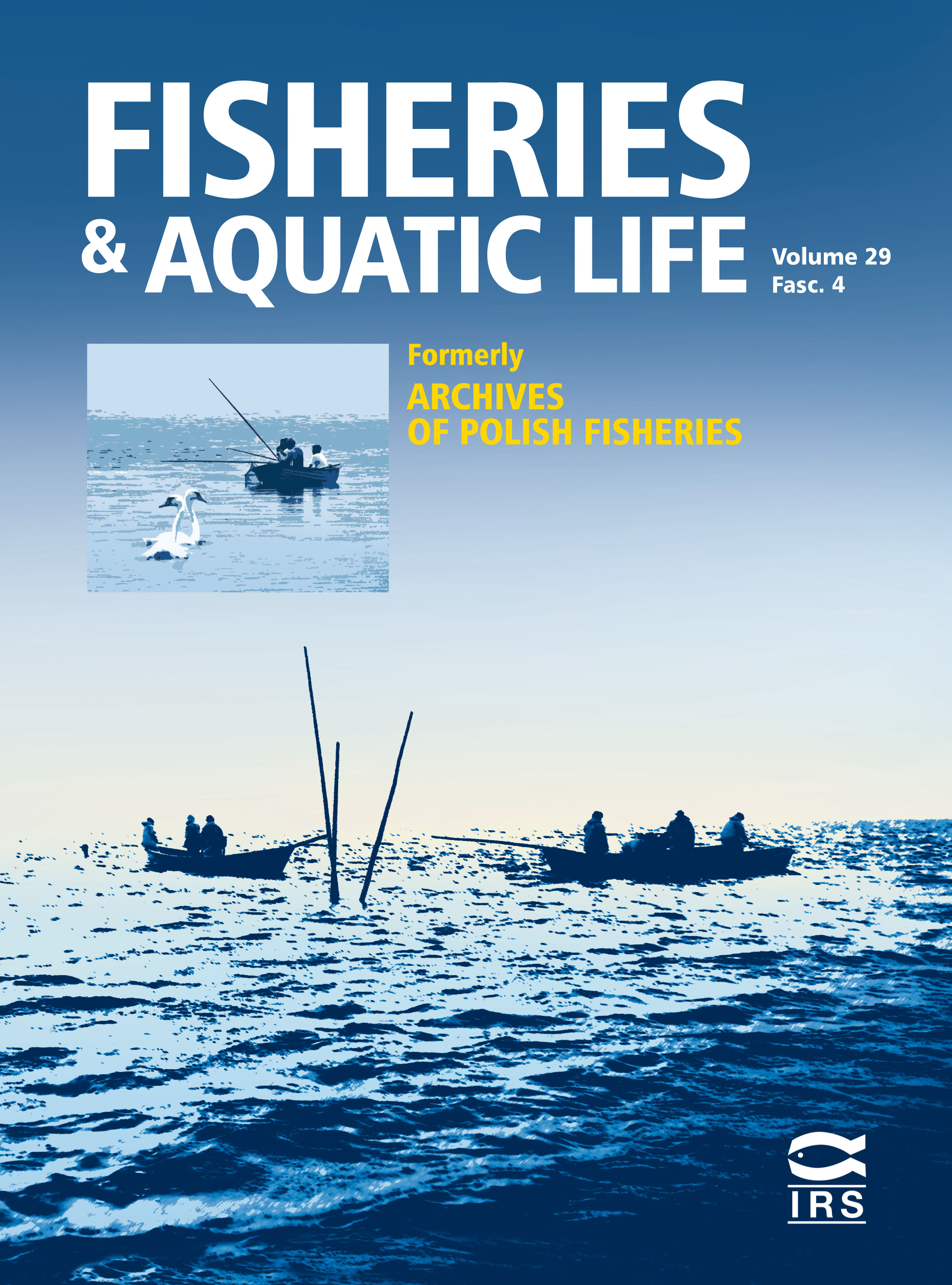