Trophic niche overlap between non-indigenous round goby, Neogobius melanostomus, and native fishes in tributaries of the lower Danube River (Bulgaria)

The recent expansion of the round goby (Neogobius melanostomus) in tributaries of the lower Danube (Bulgaria) prompted assessing potential negative effects on local fish fauna such as competition for food resources. Diet overlap between the round goby and native fishes was analyzed using samples of fishes and macroinvertebrates collected monthly for a one-year period. Significant dietary overlap between N. melanostomus and Barbus petenyi, Perca fluviatilis, Gobio gobio, Vimba vimba, and Neogobius fluviatilis was observed. Dietary overlap in the Iskar River was found to be considerable mainly in the spring months. Conversely, overlap in the Vit River was observed during summer and late fall. The main reason for the overlap noted was the preference for Chironomidae and Hydropsychidae larvae and Gammaridae. The results suggest that there is potential for competition between the round goby and native fish species inhabiting the tributaries of the Danube. Potentially harmful effects on rare, protected fish species in the area are discussed. 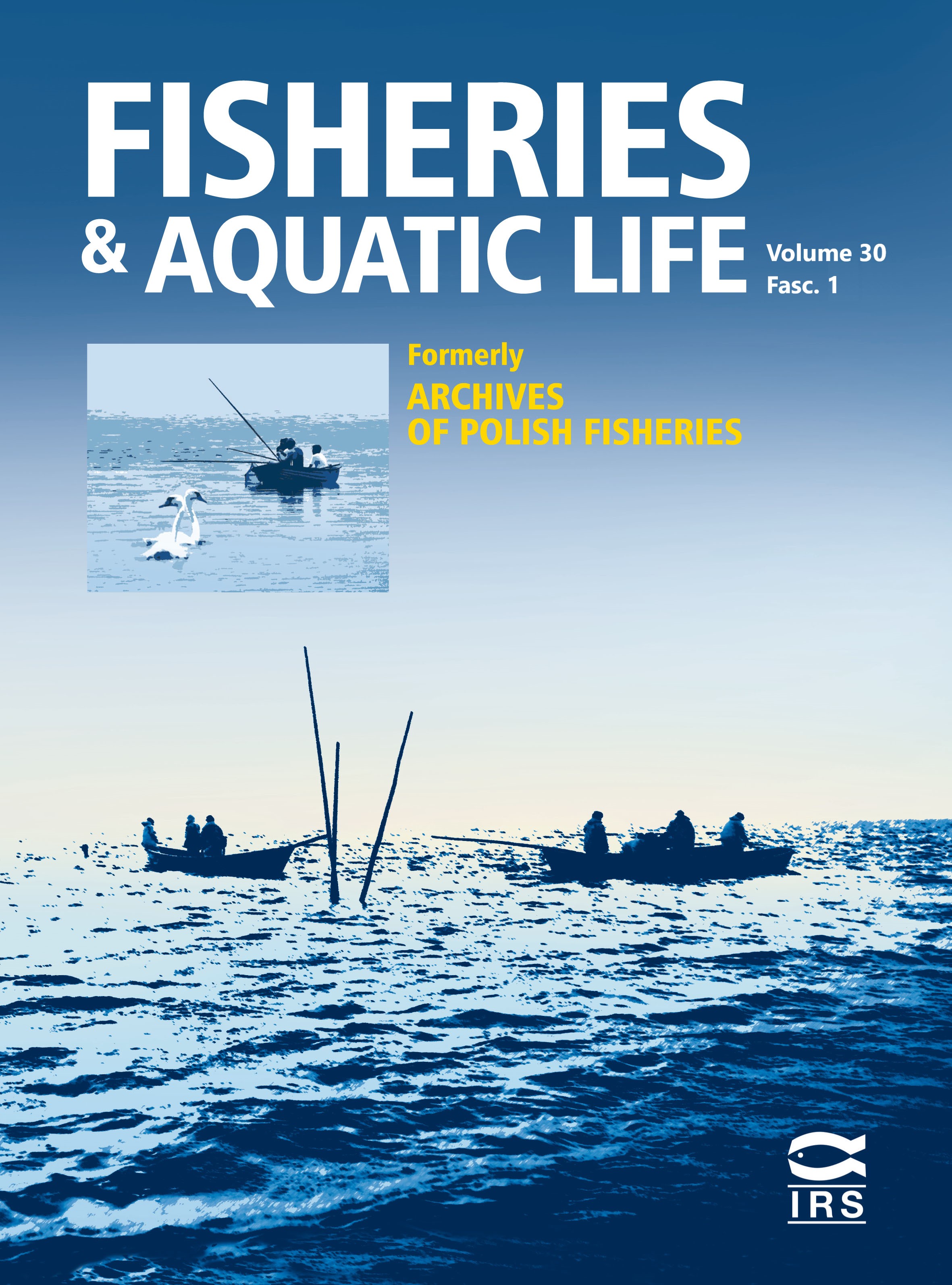